According to figures from the television network HBO, Game of Thrones has 18 million viewers worldwide. Data that has been listed as one of the best series of all time. In fact it owns the defined HBO last year as the most popular series in the history of the network, even over The Sopranos. It is based on the A Song of Ice and Fire, the writer George RR novels and tells the story of many families struggling for control of a land. Here you have 8 fun facts you may not know (or maybe yes ...) 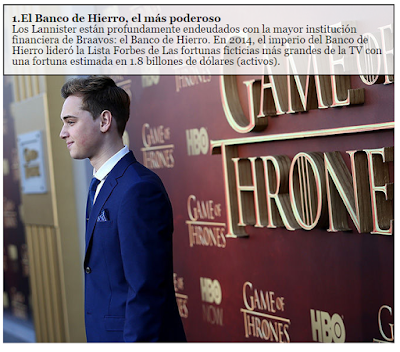 1. The Banco de Hierro, the most powerful
The Lannisters are deeply indebted to the largest financial institution Braavos: Banco de Hierro. In 2014, the Empire Iron Bank led the Forbes list of the greatest fictional fortunes of the TV with an estimated $ 1.8 billion (assets) fortune. 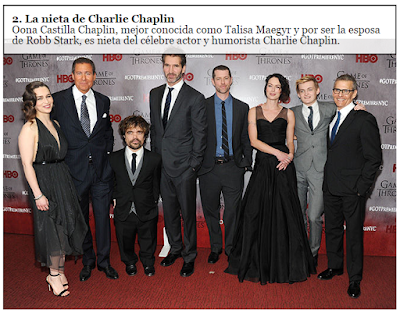 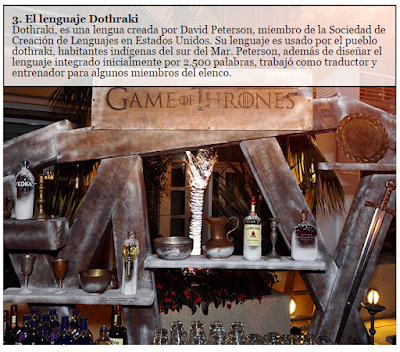 3. The Dothraki language
Dothraki is a language created by David Peterson, member of the Society for the Creation of Software in the United States. His language is used by the Dothraki people, indigenous inhabitants of southern Mar. Peterson, besides designing the initially composed of 2,500 words language, worked as a translator and trainer for some cast members. 4. George R. R., a cautious man
If George RR died before the series ended, the fans would not stand not knowing what had happened with the families, since he revealed to producers the end of the story, with the aim that it will not remain open . 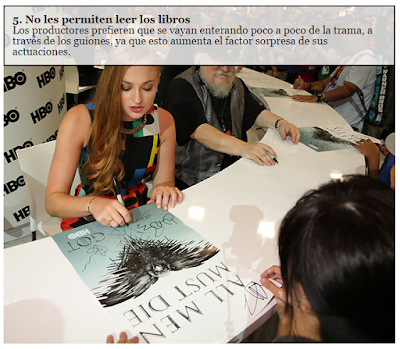 5. Do not allow them to read the books
Producers prefer to go slowly finding the plot, through scripts, as this increases the wow factor of their actions. 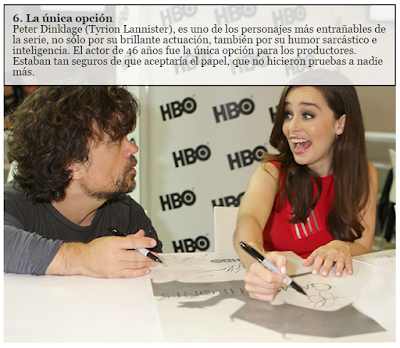 6. The only option
Peter Dinklage (Tyrion Lannister), is one of the most beloved characters in the series, not only for his brilliant performance, including its intelligence and sarcastic humor. The actor of 46 years was the only option for producers. They were so sure they would accept the role that evidence did anyone else. 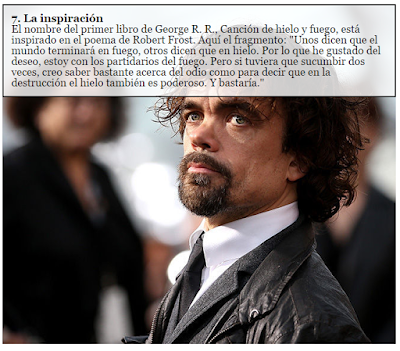 7. Inspiration
The name of the first book of George RR, A Song of Ice and Fire, is inspired by a poem by Robert Frost. Here the passage: "Some say the world will end in fire, Some say in ice From what I've tasted of desire, I fire with supporters But if it had to perish twice, I think I know enough about hate and.. to say that the destruction ice is also powerful. And would suffice. " 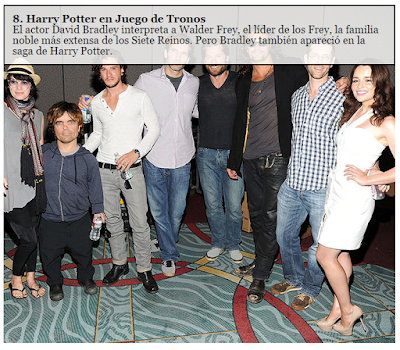 8. Harry Potter Game of Thrones
The actor David Bradley plays Walder Frey, leader of Frey, the largest of the Seven Kingdoms noble family. But Bradley also appeared in the saga of Harry Potter. 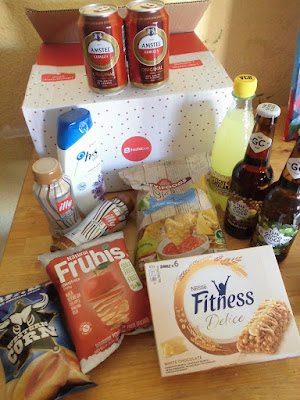 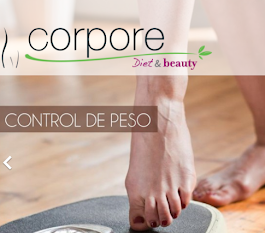 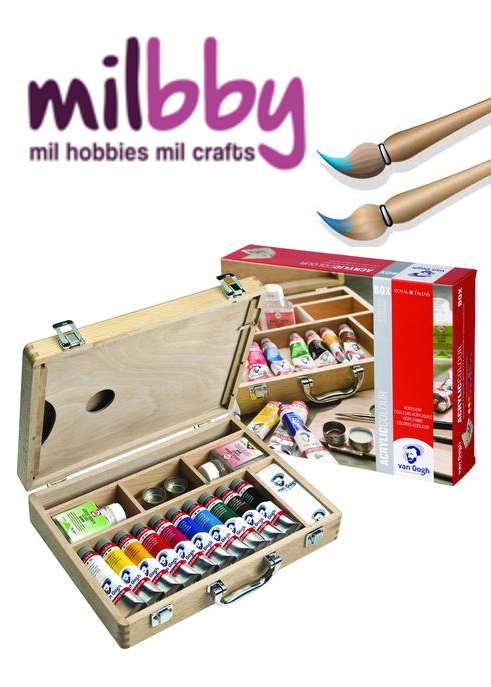 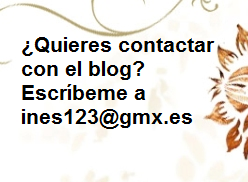 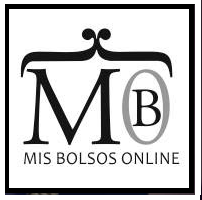 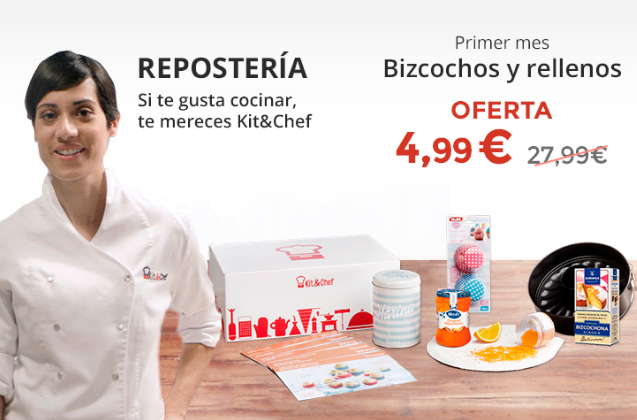 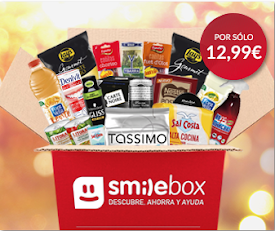 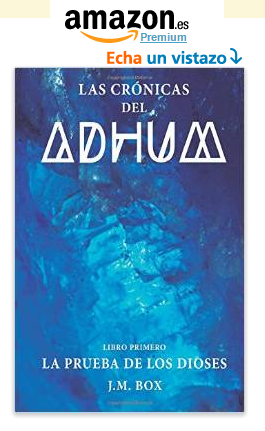 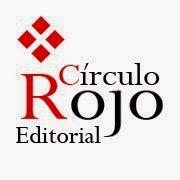 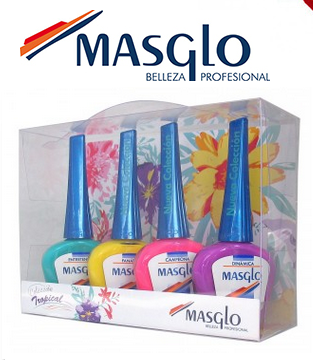